Wow, after 2 years finally an update to Daath Origins! What took so long? Well, in short, the game needed a new engine because the massive size of the game broke the old engine. More details on that after the change log.

Daath Origins version 2.0 beta is a major update. It’s called the Phoenix update because the game is rising from the ashes of Early Access death by running on a new engine. A new engine brings new life, but also potential new problems, so please let me know about any issues you encounter and I’ll look into fixing it. 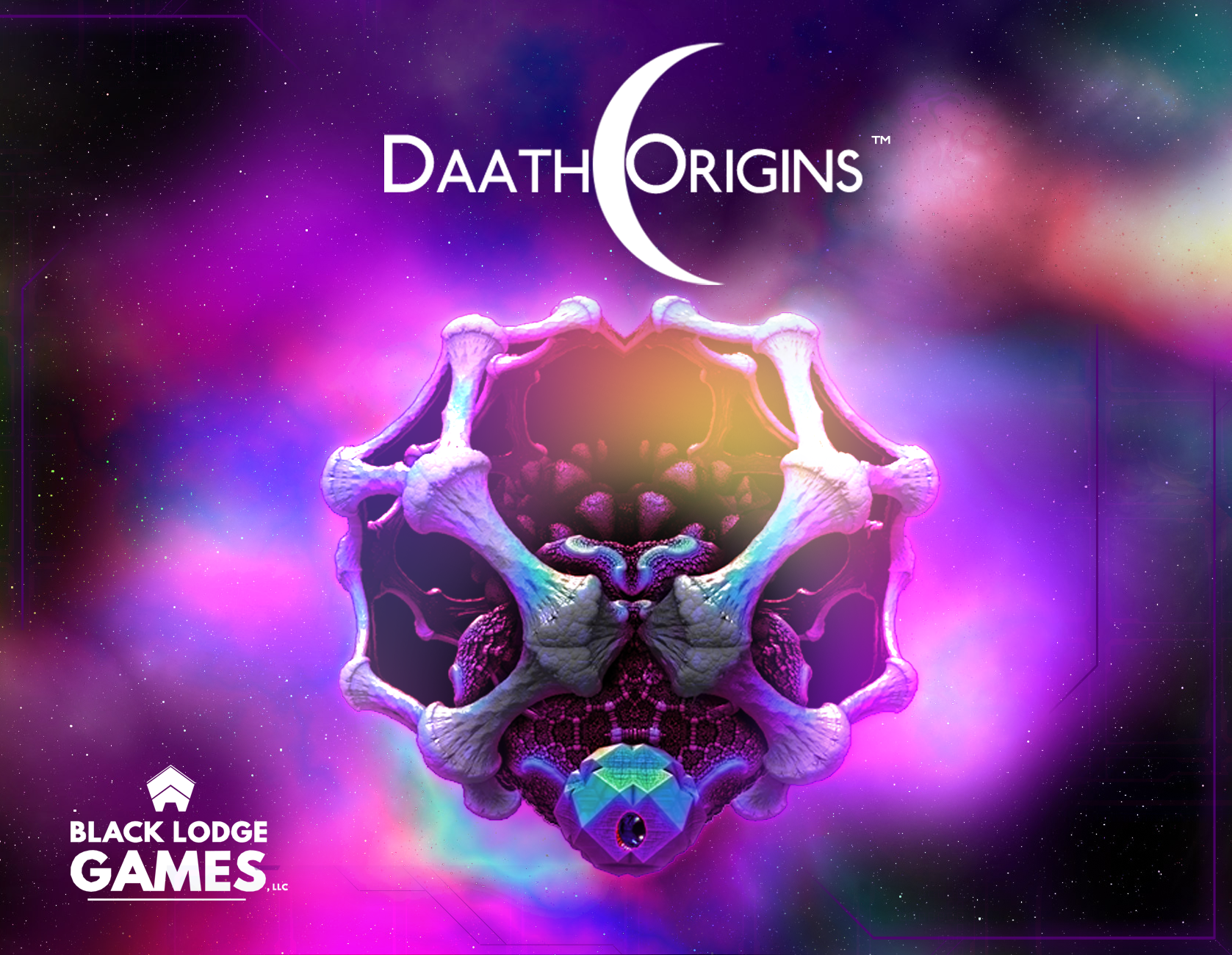 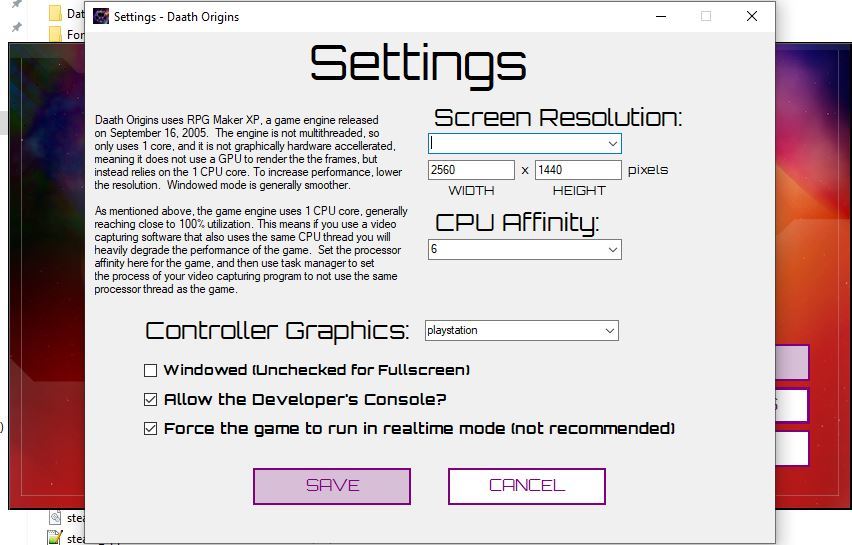 First, before I get to the explanation excuses, let me take ownership for my blunders. I ignored all the best advice and used an old engine to make a game it wasn’t designed for, or in other words: I made poor decisions.

Furthermore, I discovered my big issues (crashes & slow downs) near the end of development, and then still released into Early Access. I figured the problems would be easy to solve, but I was wrong and the game languished in Early Access for 2 years. Or in other words, I made poor decisions that affected the players who supported the game 🙁

This game was intended to be a lesson learner for me, a practice run to get familiar with all aspects of commercially developing, releasing and supporting a RPG video game. Instead, it was a worse case scenario of pretentiousness and ambition exploding against reckless rebellion from sound game development best practices. I pretty much got what I deserved, but ultimately the players who supported the game got punished.

For all those things, I have learned some hard lessons and I am sorry. I intend to not repeat those mistakes going forward. I hope to work hard, polish the heck out of this game, eventually release the best version of this game possible and leave Early Access. Hopefully earning your trust back a bit as a developer. 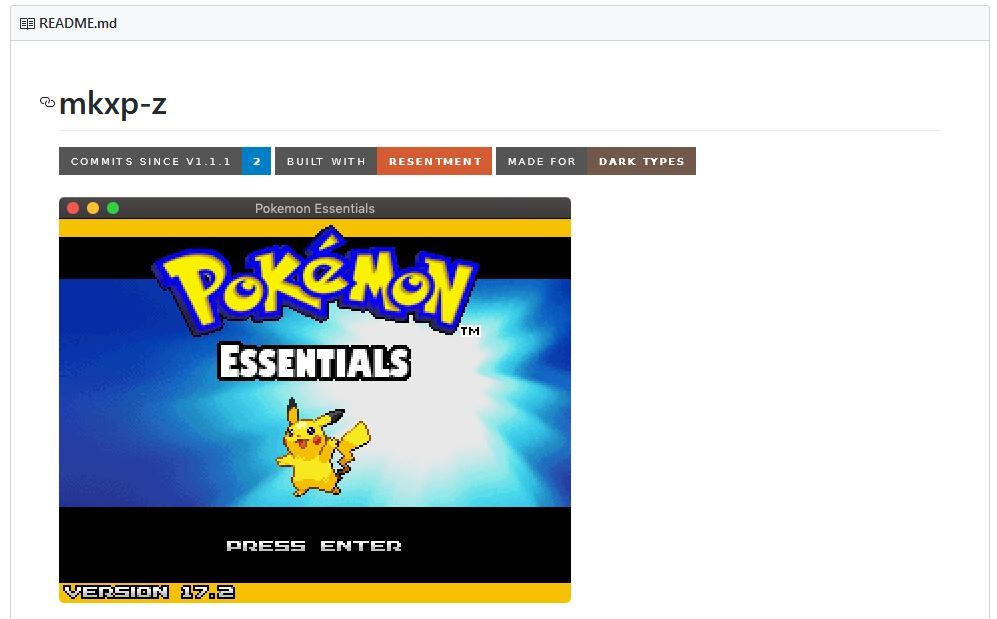 Saved by a Pokemon Fan Game

So what was the hold up? Why a 2 year pause in development?

Well, the game’s development went along rather well for a couple of years, but the engine was released in 2004 and my game was meant to push that old engine to the limits (and in most cases, past their established limits with mods.) For example, the engine only supported 640×480 resolution, but my game ran at 1920×1080 by modding the engine.

Near the end of the development, the engine couldn’t handle the size of the game without breaking. I hired a bunch of experts on the engine to take a look and see if they could fix the issue… but no luck.

So then it was a matter of keeping the game while moving to a new engine. Which is difficult. The first contender was a ground up recreation of the old engine called MKXP, but after 6 months messing with it, I gave up. It was beyond me. The problem was all the mods that my game used, along with video playback.

The next step for me… was to throw away the old version of the game, and recreate the game from scratch in another engine… which I started in 2018 (this morphed to a weird place, but that’s a story for another day.)

However, recently I checked in on the progress of MKXP and found that a Pokemon fan game called “Pokemon Essentials” used the same original engine as Daath Origins and also used a lot of the Win32 API mods that Daath Origins relied on.

However, one awesome individual had forked MKXP for Pokemon Essentials, calling it MKXP-Z that actually fixed the stuff I needed for Daath Origins to support all the Win32 API mods. I still had a lot of work to do, but forking MKZP-Z fixed all the old issues with Daath Origins… finally allowing the game to get back on track for full release! 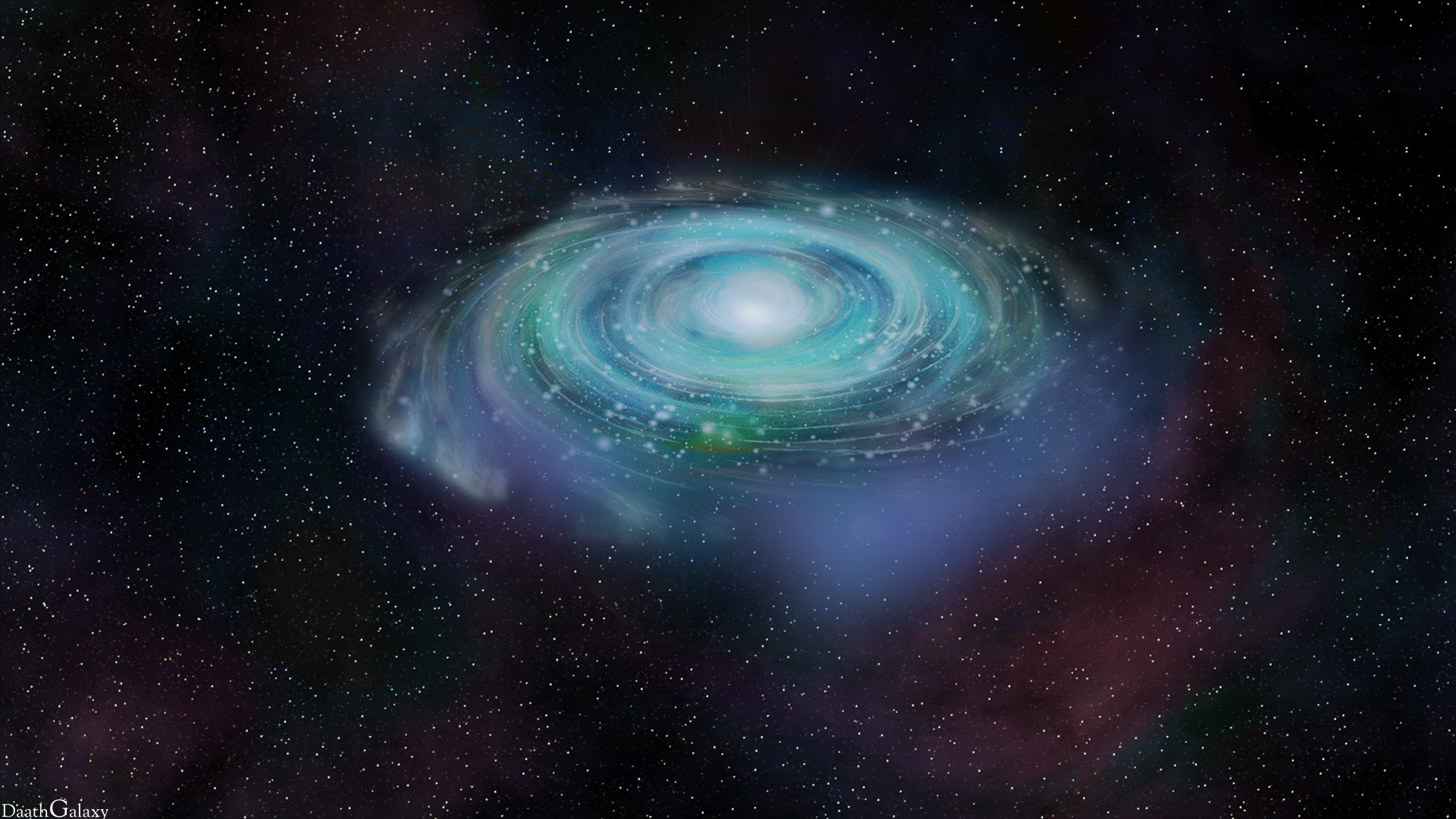 When Daath Origins first released onto Early Access in 2017, it was a complete game that you could play from start to finish, with 11 different endings and a lot of content. It was not polished, but I intended to polish in Early Access via updates until full release.

Daath Origins is not yet ready for full release, but the game is back on track to move towards a full release.

My plan was to bring Daath Origins into Early Access to get feedback, make changes, and maybe have some time to restore some of the cut content and game modes that got chopped for the sake of time.

So now I’m going back to that initial Early Access plan. That means expect a lot of revisions for bug fixes, polish and comfort of life improvements.

For instance, right now if you fly into a planet, then decline to enter orbit, if you fly through the planet, you will be asked on the other side of the planet if you want to enter orbit again. This is something I am going to fix as a matter of polish/comfort of life.

Another thing I am going to fix is the opening tutorial battle. This update is the first version of the game to include a tutorial in the first battle. It is good to have a tutorial for battle, but this first attempt is rough around the edges and will be completely replaced in the next update.

I need controllers so I can set up Steam controller profilers for everything. Right now I have a Playstation 4/DS4 profile that works, but the mapping sucks. I will be updating that and also working on making it easier to remap the controls in general.

In terms of cut content, the thing that stung the most was removing the in ship modes. From the beginning of development, you could walk around inside of the starships and interact with your crew directly. Eventually that got cut, but it left the interactions with your crew and the game world feeling a lot more impersonal. This is the one big piece of cut content I want to restore before leaving Early Access.

In terms of new bugs, I know that if you enter in and then out of a menu quick enough, it will mess up the fog layer. I have a fix for that. Video playback doesn’t account for fluctuations in playback framerate which desyncs the audio. I think I know how to fix that as well. Save files have the wrong date on them when saving/loading (haven’t looked into that one yet actually.) I’ll be looking to patch all those things in an update soon. 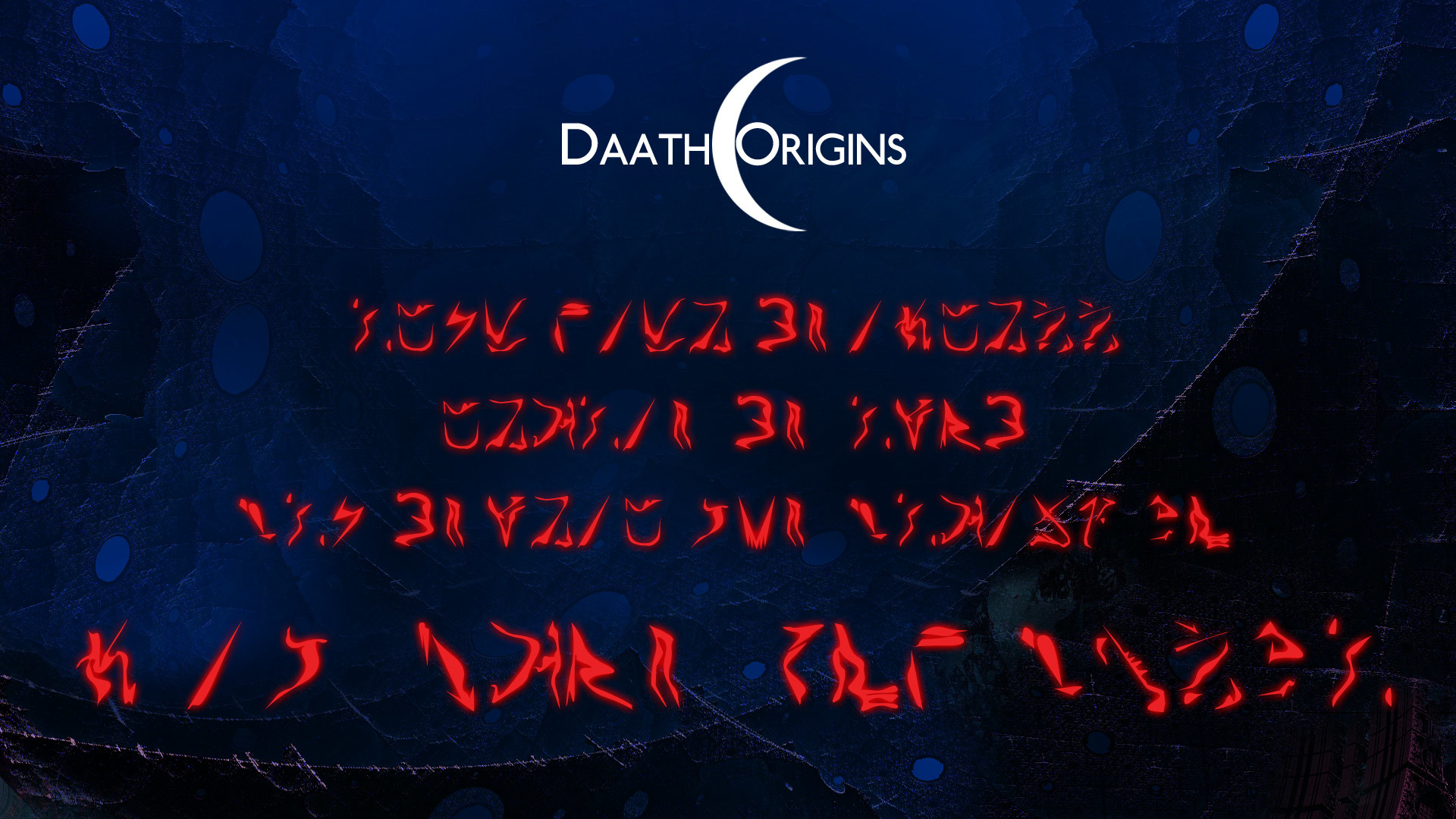 Wow, if you read all of that, thank you. If you just skipped to the end, I don’t blame you. The TL;DR recap is thank you for your support and patience, I’m sorry about the development issues I caused, and I hope to address them over the next batch of updates until the game is ready to be released from Early Access. Thanks again!